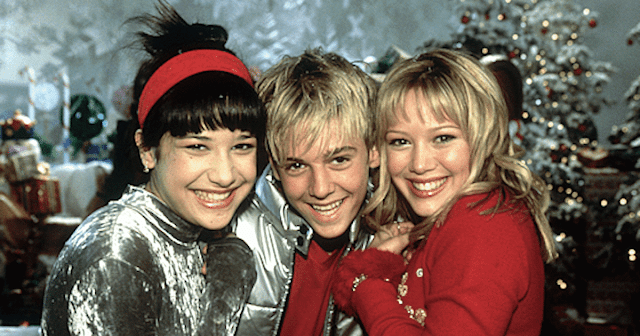 Welcome back everyone! As we get closer to Christmas and New Years the news cycle (well, in the Disney world) tends to slowdown but there is always something to write about and this week is no different. This week's list a little all over the place (when it comes to topics) so buckle-up and enjoy!

I love when Disney Parks changes things up (in a good way) when it comes to management and staffing and this week Disney did just that. Walt Disney Parks and Resort announced that Natacha Rafalski is taking taking control of Disneyland Paris Resort (this park needs all the help it can get) and Stephanie Young is getting bumped into the Managing Director of Hong Kong Disneyland role (another park that needs a different view and course). I'm interested to see what Rafalski and Young do at each park and I wish them good luck because both parks need all the help they can get.
Source: https://www.themeparkinsider.com/flume/201812/6467/ 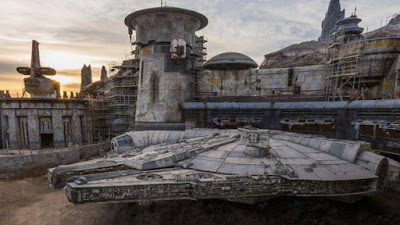 On Monday, Disney shared a little behind-the-curtain peek at the up-coming Star Wars Land by tweeting out the image above. And man, the Disney fans went a little bonkers for it (in a good way). I know this photo is edited (that sunset in the background is too perfect) but in any case, it looks amazing. I wrote a little about this before and I can't wait for Star Wars Land to open because you just know it's going to be an insane experience. This photo keeps the hyped train going and I'm not getting off until the land opens.
Source: https://www.news4jax.com/entertainment/disney-reveals-glimpse-of-millennium-falcon-coming-to-star-wars-land 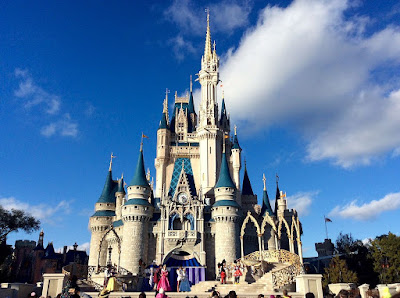 When you're on vacation you feel like nothing bad in the world can happen to you. Unfortunately a minor bus crashed happened this past Tuesday at WDW. There were 15 people transported to the nearest hospital for minor injuries so that is good news. Hopefully everyone on those two buses will heal from their injuries, the shock, and were able to enjoy the rest of their trip.
Source: https://people.com/home/walt-disney-world-bus-crash-sends-15-park-guests-to-hospital/ 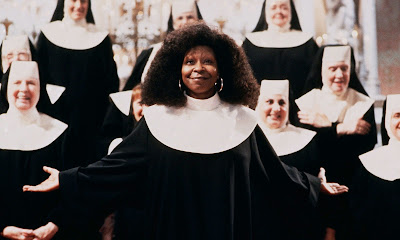 It feels like Disney+ takes one step forward and two steps back every week. AND THE SERVICE IS NOT EVEN AVAILABLE YET! This week Disney announced that they will be releasing a Sister Act 3 movie WITHOUT Whoopi. First off, I've seen both Sister Acts in theaters and am a huge fan of Whoopi, even before she was in any Sister Act films. However, to not have her in it is silly in the 3rd movie is silly. Second, WHO WANTS A 3RD INSTALL OF THIS SERIES? You know what I've never thought of since the 2nd one came out? WHEN IS THE 3RD FILM GOING TO DROP! Disney is really scrapping the bottom for Disney+ content, that's for sure. And who the heck knows, it actually might be a fun movie but I won't be holding my breathe.
Source: https://thegrapevine.theroot.com/sister-act-3-yep-another-one-is-coming-to-disneys-new-1830983474 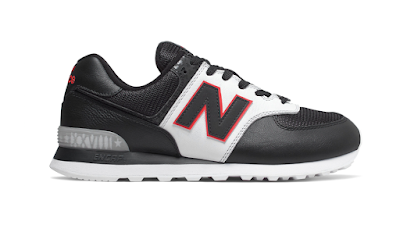 In honor of Mickey's 90th birthday, New Balance and Disney collabed to design two Mickey inspired kicks. And you know what, they aren't too bad looking. If you think New Balance are for old people (which they are) but the reason they are is because they are comfy as heck and when you get older, you start to care about what's on your feet. I like the design because it's simple and can go with pretty much anything. There is nothing better than a pair of trainers you can wear for almost any occasion. Especially shoes you can wear the entire day walking around a theme park.
Source: https://www.elitedaily.com/p/these-new-balance-x-disney-sneakers-are-anything-but-cheesy-15513282 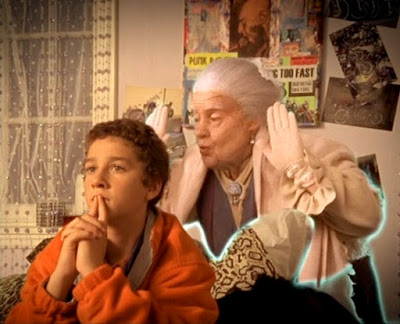 Raise your hand if you grew-up watching early 2000's Disney channel shows? Good, that's most of you and that means you will LOVE that Disney channel is showing (for 24/7; on their Youtube channel) classic holiday Disney channel episodes. Everything from Even Stevens (GOAT), That's So Raven, Lizzie McGuire, and much more! I've had this running the background while I'm cooking dinner this entire week and I can't get enough of it. Take advantage of this while you can!
Source: https://www.popsugar.com/entertainment/Where-Watch-Disney-Channel-Holiday-Throwback-Episodes-45589742
Posted by Unknown at 7:00 AM